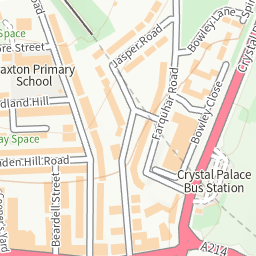 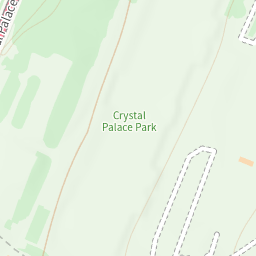 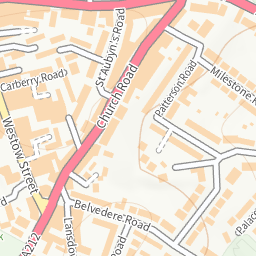 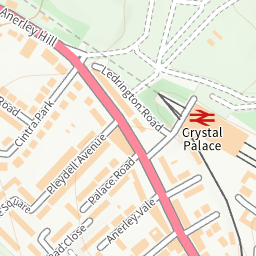 Rat infestation in and near Crystal Palace park

Reported via desktop in the Street Cleansing category anonymously at 10:53, Mon 12 October 2020

At the top of Crystal Palace Park near the bus station there are a huge number of rats, running in and out of the park. This has to present a health issue due to the sheer number of them and, as they appear to have no fear of humans, or even dogs, possibly a safety issue too. Can something be done about this? Extermination must be ramped up in this case I think.

This report is now closed to updates. You can make a new report in the same location.