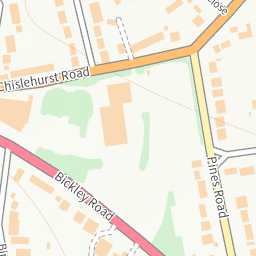 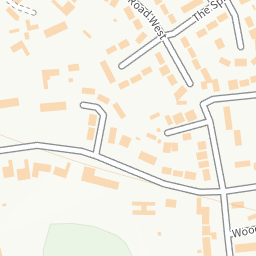 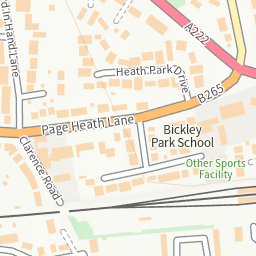 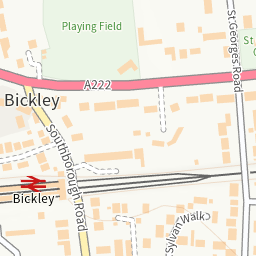 Reported via desktop in the Street Cleansing and Litter category anonymously at 11:54, Monday 4 July 2022 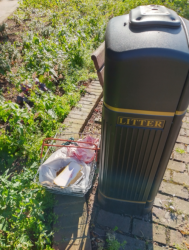 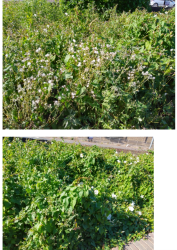 The garden area outside Bickley Park School is overgrown with bindweed which is killing shrubs and encouraging waste fly tipping. I have contacted to ask for this to be sorted, but no reply to my email. I told the council about a year ago that the roots of the bindweed and other invasive plants need to be removed, which was not done by the gardening team, they also removed some plants & a tree which were perfectly healthy. Now the patches have become overgrown again and this issue has been the case for over 6 months, with nothing done about it and the incidents of flytipping, rubbish build up have become incresingly worse, after a slight improvement when the garden areas were kept clearer.

Request larger bins, not the small ones which fill up too quickly within one afternoon of being cleared, one on the corner of Page Heath Lane and Southborough Road near the railings near the BPS school for people to dump their rubbish in and dog waste.

Dog waste has been also appearing around the area, in bags often and people are just throwing this around the roads leading off from Bickley station. I note the bins have been reduced in size, no dog waste bin now and there should be one in front of the station.

2-3 large bins are required for the area marked because of the amount of footfall, school children, parents and passersby. Please do this because it is making a rubbish heap of the area and also causing health hazards such as rats and mice.