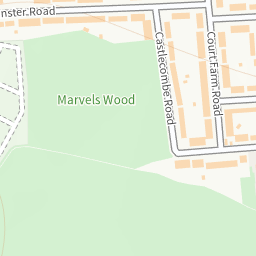 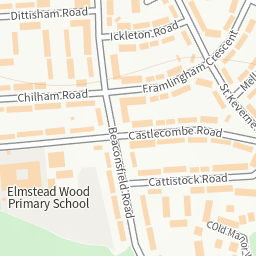 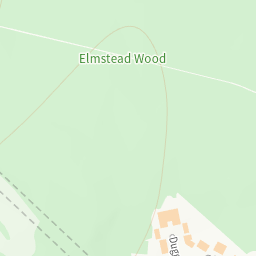 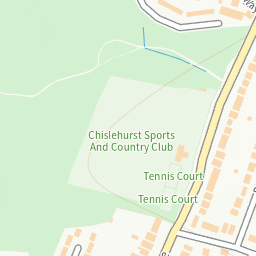 Reported via desktop in the Dog Related Incident category anonymously at 16:45, Monday 29 August 2022

A dog walker, pro porting to be licensed, was walking 8 dogs, with a man who had 1. One of his dogs, a Great Dane, was off the lead, and chased my Maltipoo pup, whilst my Pup, Barney screamed for help. I ran to help Barney, whilst the walker shouted for the dog to come back. I had heard him shouting 10 minutes before I saw him. Picking Barney up, he was trembling, as was I . The Great Dane then returned to the walker. I said that he had too many dogs…7or8 on a lead, hence had no control over his charges. I was then subject to a tirade of abuse, f…ing every other word, that he was licensed with Bromley council for 6 dogs, and his mate 4. He accused me of having no control of my pup, and that he had every right to exercise the dogs in the park. I could not get his name, but for sure, he had NO CONTROL, NO FLUORESCENT LICENSE VISIBLE, and was shouting in anger at the dogs, who presumably were paying large amounts of money for his “care.” I was so upset by the chase of my dog, the abuse from this horrible man - as a lone women over 60 - I did not notice my pup had run off. He was terrified, as indeed was I. Shaking, crying as distraught at “losing” my dog I walked for some time, finally deciding to check my car, where Barney was sat patiently waiting for me. This man does not understand, or provide for the emotional welfare of his dogs. Shouting at a dog to return to him is not appropriate, and shouting and swearing at a member of the public who has had to run after her terrified puppy, is inexcusable. Several members of the public in the park whom I spoke to whilst trying to find Barney knew of this man. A regular, with a white van, and one man said often 9 large dogs in his charge. No one could offer me a name.