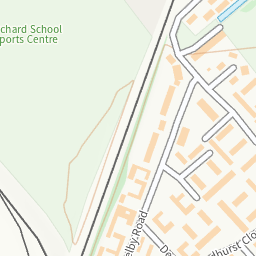 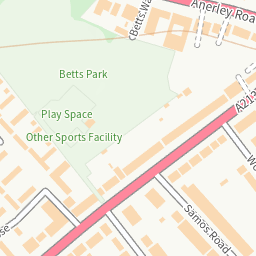 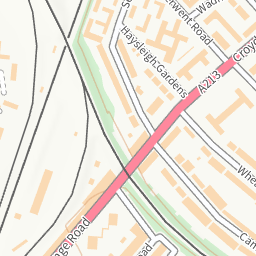 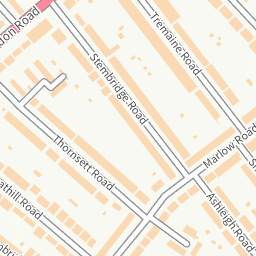 Reported via mobile in the Light Not Working category anonymously at 23:37, Sun 4 December 2022

The majority of street lighting in Derwent Road, Wadhurst Close, Tovil Close and all the surrounding roads are in darkness , the whole area is unsafe to walk between 4pm & 5 pm. At 5 pm some of the lights come on but a lot stay off unlit. The lights in Derwent Rd when they do eventually come on are covered by trees, thus making the lights very ineffective. The timings need to be changed & the over hang of branches & leaves especially in Derwent Road need to be trimmed so the street lights can be fit for the purpose intended, to keep us all safe. Thank you